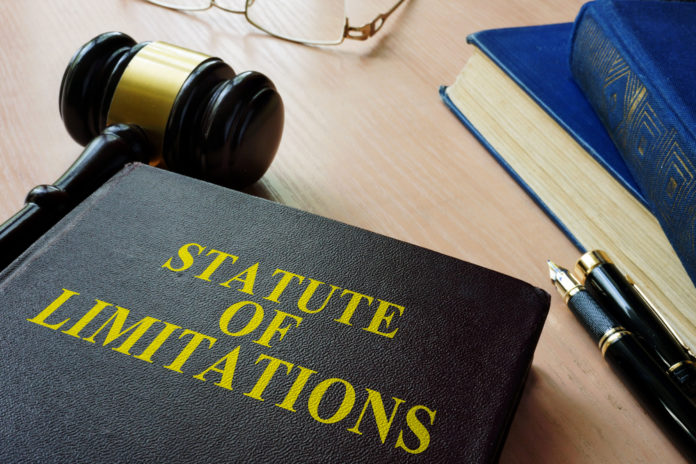 The Department of Justice recently unsealed an indictment against two former executives of the Indonesian subsidiary of Alstom S.A. and a former executive of Marubeni Corporation, for alleged misconduct that occurred largely in 2002-2007. With a standard five-year statute of limitations for FCPA charges, the DOJ employed several notable legal strategies to reach conduct from […]
Must be a Paid Member or a Free Trial Member to Access Content. Members log in here.