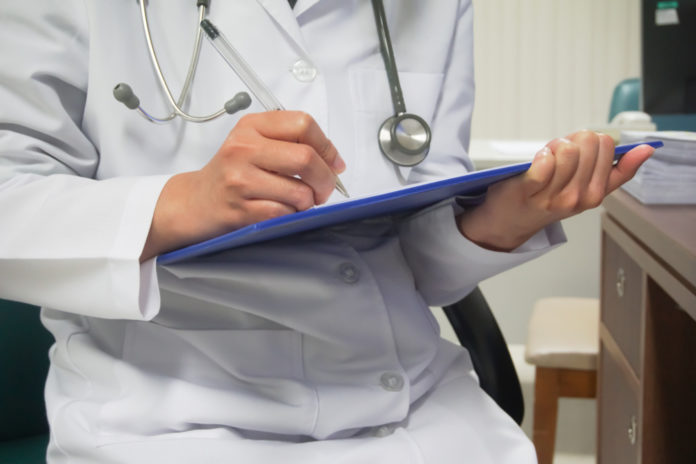 The district court granted one defendant’s motion to dismiss a qui tam case alleging fraud on Department of Energy-related healthcare compensation programs. The relators alleged the defendants accepted illegal compensation in exchange for referring patients to another co-defendant, which employed his son as a patient recruiter. However, the court found no evidence of any compensation to the doctor for the referral. The court also found no facts alleging the doctor allowed his son to review his patients’ records for sales leads. The relators also alleged the doctor provided disability ratings and letters of medical necessity to one of the co-defendants to support their provision of services, but the court found no allegation that these certifications and ratings were false, much less that they had resulted in the submission of false claims to the government.

Dr. Frank moved to dismiss. The relators alleged Frank was paid to refer eligible patients to RAH, which employed his son as a patient recruiter. They also alleged Frank allowed his son to review confidential patient files to obtain leads on patients who were eligible for EEOICPA benefits and care through RAH. The relators alleged this conduct resulted in the submission of false claims for reimbursement to the government.

The court also found the relators failed to plead the kickback allegations with particularity. While the complaint generally alleged that RAH compensated Dr. Frank in exchange for patient referrals, it did not indicate the value of the kickbacks, allege when the kickbacks occurred, or connect the payments to certain patients or claims submitted to the government. The court found the most detailed claim stated that Frank persuaded a patient to call RAH about receiving services. However, the claim did not assert that Frank was compensated for this referral, and the court noted the AKS does not prohibit a doctor from referring a patient to necessary healthcare services in good faith.