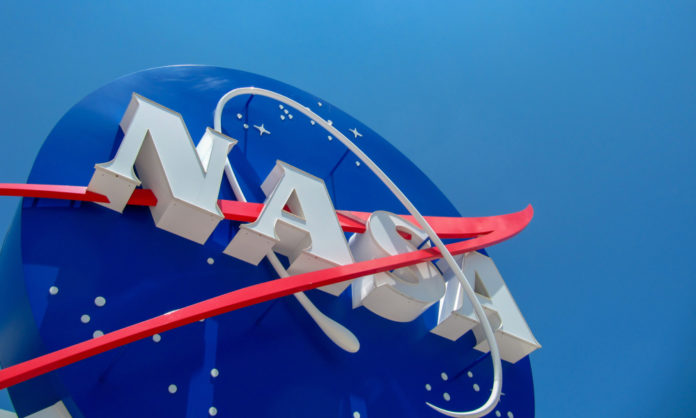 Foreign and domestic hacking activity targeting NASA continues to grow at a time when at least 75 percent of NASA’s civilian employees are working at home, according to agency officials. An inspector general report released in June found that NASA continues to struggle with implementing cybersecurity policies, despite spending about $2.3 billion on IT, networking, […]
Must be a Paid Member or a Free Trial Member to Access Content. Members log in here.