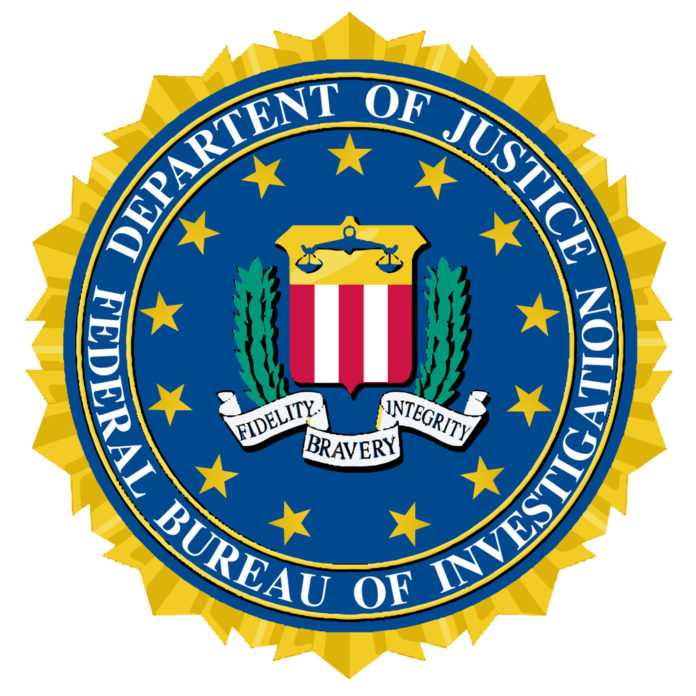 During a recent panel discussion, Assistant Attorney General John Demers said that the FBI will “judiciously” use its authorities to obtain warrants to access private sector servers without notifying or asking permission of their owners. The bureau recently took such action to shut down malware on hundreds of unpatched, privately-owned Microsoft Exchange servers. According to Demers, the operation was one of the very first of its kind and was the subject of extensive discussion by the FBI and the Justice Department. He pointed out that the FBI acted with a judge’s approval, and felt compelled to act because, after a period of several weeks, there were still unremediated systems serving as an open door to hackers.