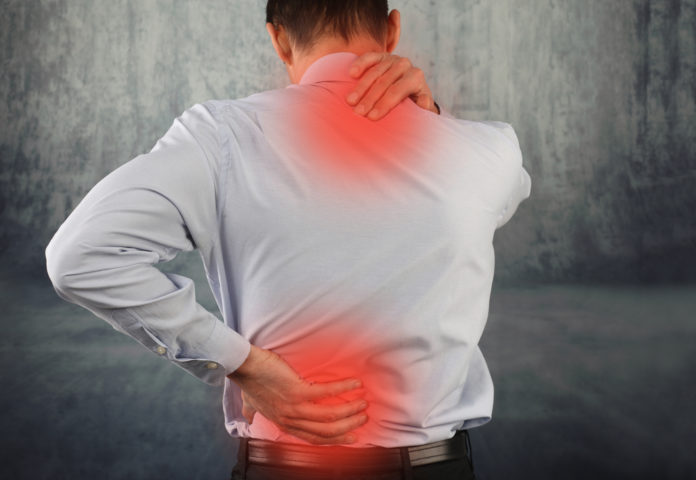 The Air Force issued a n RFP seeking pre-habilitation services to increase the physical capacity of its fighter aircrew and decrease the crew’s rate of injuries. Ten offerors, including DURO Health, submitted proposals. The Air Force did not select DURO for award. DURO protested.

DURO first contended that the Air Force’s technical evaluation was flawed because the agency failed to include an end-user (presumably a member of the fighter crew) in the evaluation process. GAO reasoned that this argument was a challenge to the composition of the technical evaluation panel. GAO will not object to the makeup of a panel in the absence of fraud, bad faith, or conflict of interest. There was no evidence that the Air Force’s decision to not include an end-user was motivated by a malicious intent to harm the protester.

Finally, DURO complained that the Air Force did not understand its proposal. The solicitation expressly instructed offerors to assume the agency had no knowledge of the of each offeror’s capabilities. The burden therefore rested with DURO to ensure that it properly explained all aspects of its proposal.