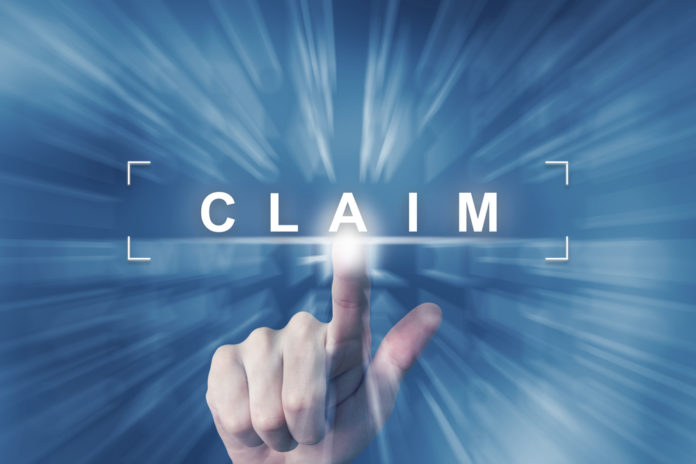 The contractor filed a formal notice appeal after the 90-day deadline for filing an appeal with the ASBCA. Despite this, the board determined it had jurisdiction over an appeal. If, within the 90-day time for an appeal, a contractor files a document with the board that expresses dissatisfaction with a contracting officer’s decision and indicates an intent to appeal, the board will treat that document as a notice of appeal. Here, the contractor had submitted a joint status report that expressed dissatisfaction with a final decision and indicated an intent to appeal. The report was an effective and timely notice of appeal.

The Army Corps of Engineers awarded a contract for the construction of airline hangars to Archer Western Aviation Partners. Archer submitted a request for an equitable adjustment alleging the Corps had changed the contract by requiring installation of a metal wall panel. The request did not contain a claim certification. The Corps denied the request. Archer filed an appeal with the ASBCA.

About a month after Archer filed the notice of appeal, however, it moved for a stay the appeal so it could submit a certified claim to the Corps for the wall panel. The board granted the stay and ordered the parties to file periodic joint status reports. Archer then submitted a certified claim for the wall panel change. The Corps denied the claim.

For the board to possess jurisdiction over an appeal, a contractor must file a notice of appeal with the board 90 days after the receipt of the contracting officer’s final decision on the claim. Nonetheless, the board liberally reads contractors’ communications in finding effective appeal notices. Any document filed within the requisite time for appeal that expresses dissatisfaction with the contractor’s officer decision and indicates an intent to appeal will constitute a notice of appeal.

Jun
15
Tue
12:00 pm Is There Forced Labor and Traffi...
Is There Forced Labor and Traffi...
Jun 15 @ 12:00 pm – 1:00 pm
This event is co-sponsored by the New York State Bar Association and will explore the following hot topics that all international companies should be aware of: US Customs and Border Protection (“CBP”) perspective on forced labor[...]
2:00 pm Federal Small Business Programs—...
Federal Small Business Programs—...
Jun 15 @ 2:00 pm
The federal government spends approximately $500 billion in private sector contracts every year. Over 20% of those contracts must be awarded to small businesses. Small business contracts are primarily awarded through small business set-aside programs[...]
Jun
16
Wed
12:00 pm Government Contractors: Keys to ...
Government Contractors: Keys to ...
Jun 16 @ 12:00 pm
You are invited to an exclusive virtual roundtable discussion covering the keys to making your company an attractive target for acquisition. This is a must-attend event for growing government contractors seeking to maximize value and[...]
2:00 pm Policy Management, Governance an...
Policy Management, Governance an...
Jun 16 @ 2:00 pm
Companies today face increasing pressure to build effective ethics and compliance programs as part of an overall governance structure. Investors, activists and key stakeholders are pushing for transformative reforms built around environmental, social and governance[...]
Jun
17
Thu
11:30 am Cyber Risk, Hacking Ransom, and ...
Cyber Risk, Hacking Ransom, and ...
Jun 17 @ 11:30 am
The risks of owning and operating a business continue to change, and we must all adapt to survive and thrive. Join Foley Hoag partner Colin Zick – and a great panel of experts and advisors[...]