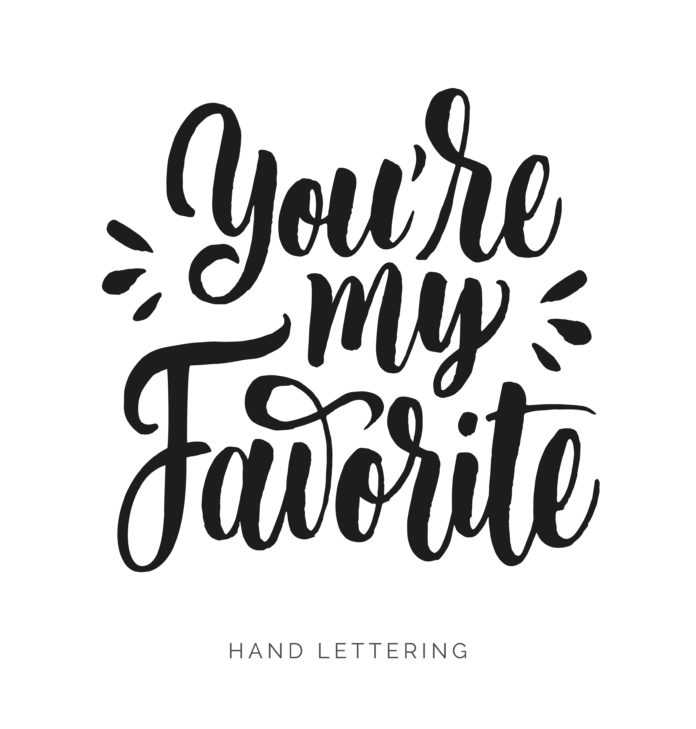 Abrahams Wolf-Rodda – Years ago, a relative who owned a successful tech company told me that he’d never bid on a government contract because it’s too much of a pain. I agreed that serving the Government has its complexities; however, I pointed out that the Government usually pays its bills and its work generally doesn’t […]
Must be a Paid Member or a Free Trial Member to Access Content. Members log in here.