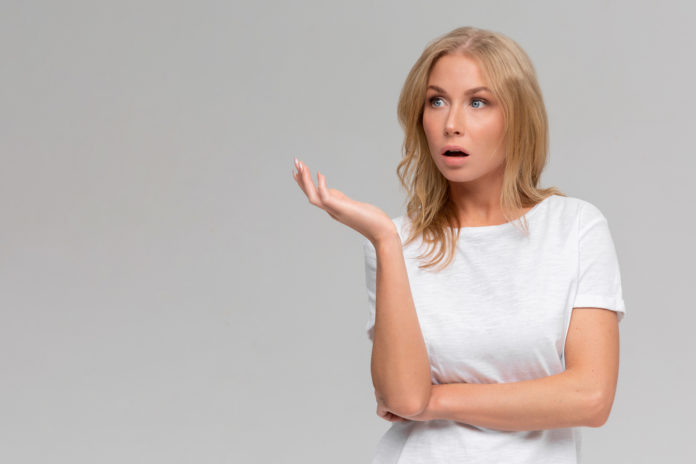 ECC International LLC had a contract with the Army Corps of Engineers to construct a building for the Army’s Military Intelligence Brigade in South Korea. The building included a Controlled Access Area (CAA). The contract provided that ECC had to hire a security monitoring subcontractor that would monitor access to the CAA, restrict construction worker activities, and prevent the implantation of surveillance devices in the CAA.

In addition to the security monitoring subcontractor, the contract provided that the government would provide two security personnel, a Cleared American Guard (CAG) and Construction Surveillance Technician (CST), who would review scheduled construction activities and coordinate site security.

ECC submitted a second claim, arguing that the Corps had changed the contract by requiring it to use security monitoring services outside of the CAA. ECC alleged that it was entitled to $388,000 for the extra security monitoring. The Corps denied the second claim. ECC appealed both denied claims to the ASCBCA.

The board first addressed the claim concerning the furnishing of government personnel. It was undisputed that the contract required the Corps to provide a CAG and a CST, and that Corps had not provided them. The contract stated that the CAG and CST would review construction activities and coordinate security monitoring services. The board reasoned that nothing about these responsibilities even remotely suggested that the CAG and CST would help ECC with performance of the contract. Therefore, it was not clear, from the language of the contract, that ECC had been in any way harmed by the failure to provide these personnel.

The board, however, noted that ECC had not cited any and legal precedent to support this theory. In fact, the only decision the board could find that even considered a government-furnished personnel clause—a GAO bid protest—was inapposite. In that GAO case, the solicitation had provided that the contractor shall be entitled to an equitable adjustment if the government failed to make the required personnel available. The contract in this case, however, contained no such provision. Had the Corps intended ECC to utilized government personnel as part of performance, it could have included such a provision.

Additionally, the board noted, to obtain an equitable adjustment for the non-furnished personnel, ECC would have to show that it reasonably relied on its interpretation of the contract. But the board did not think ECC’s interpretation was reasonable. ECC had decades of experience with federal construction contracts. If the company truly believed that the government personnel were going to be provided for its benefit, it should have inquired as to whether its understanding of the contract was correct. This was especially the case given that the contract did not provide any explanation as to how the provision of personnel would work or any limitations of the work the government personnel would perform.

ECC contended that questions raised during the procurement process by offerors had sufficiently raised the issue as to how the government-furnished personnel provision would be interpreted. But the board found that the government’s answers to those questions stated that the contractor was required to meet the security monitoring requirements. The answers did not limit the contractor’s obligations or establish an agreement to make additional personnel available to the contractor.

ECC alleged that its technical proposal showed that it relied on the government-furnished personnel. The company claimed that it security staffing plan was prepared using the government furnished CAG and CST to coordinate security monitoring.

But the board found that the ECC’s plan did not indicate or even suggest that the government personnel would be performing work for ECC. Even assuming that the government would have allowed its personnel to perform contract work, there would have been considerable uncertainty as to what work they would be assigned and what they would actually do. By simply listing the employees in its security plan, ECC had not demonstrated how it would have actually relied on these positions.

ECC is represented by R. Dale Holmes of Cohen Seglias Pallas Greenhall & Furman PC and Michael A. Richard of Obermayer Rebmann Maxwell & Hippel LLP. The government is represented by Michael P. Goodman, Paul B. Taylor, and Paul L. Huhtanen of the Army Corps of Engineers.