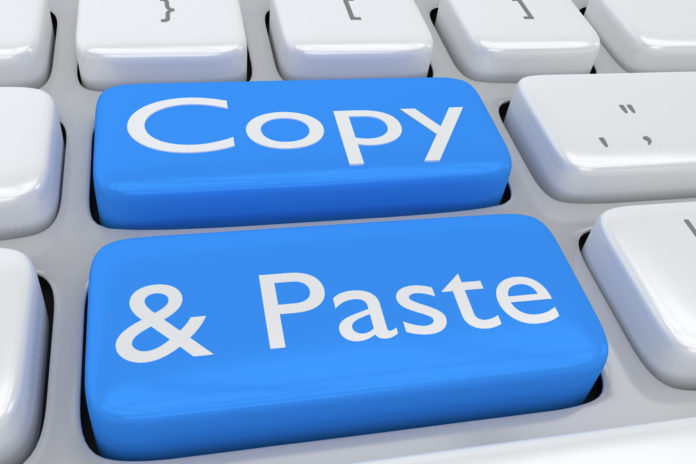 VariQ first contended that the Coast Guard should have rejected CompQSoft’s proposal because the company used a smaller font and did not comply with the solicitation’s formatting requirements. GAO was not persuaded. The solicitation provided that submissions should be in 12 point font except for graphs and charts, which could be in 8 point font. Here, CompQSoft stuck to the font requirements. To the extent CompQSoft presented narrative text in charts, GAO did not find this to be inconsistent with the solicitation.

GAO disagreed with VariQ, finding that the FON defined “relevant experience” more broadly than VariQ’s myopic view. While direct applicable experience was one of the criteria the agency considered, the FON identified eight other areas of experience that would be considered. GAO saw no reason to second-guess the agency’s conclusion that, under the totality of the circumstances, CompQSoft’s experience was relevant to the size, scope, and complexity of the requirement.

VariQ further objected to the evaluation of its proposal under the technical capability factor, contending that the Coast Guard ignored information in its proposal to decrease the company’s rating. GAO, however, found that the agency reasonably determined that aspects of VariQ’s proposal decreased confidence in its approach. For instance, VariQ had represented that from day one, all its employees were qualified to start the program. But then during its oral presentation, VariQ stated that not all of its employees had the skills required by the solicitation. GAO saw nothing objectionable with the Coast Guard penalizing VariQ for this equivocation.

VariQ contended that the Coast Guard applied unstated evaluation criteria when evaluating VariQ’s staffing levels. VariQ alleged that the solicitation instructed offerors to propose their own labor mix tailored to their respective solutions. But, VariQ complained, the Coast Guard treated its own labor estimates as a required minimum without expressly stating it would do so in the solicitation.

GAO determined that the Coast Guard had not treated its estimates as an unstated criteria. Rather, during VariQ’s oral presentation, the Coast Guard specifically asked VariQ to explain its methodology for proposing fewer personnel than the agency’s estimates. The agency, however, was not satisfied with VariQ’s glib explanation. An offeror is responsible for presenting a persuasive response to agency questions during a presentation.

VariQ also objected to the Coast Guard’s finding of decreased confidence in the company’s ability to provide key personnel with the appropriate knowledge and experience. But GAO found nothing objectionable about the evaluation. GAO noted that it many cases it appeared that VariQ had copied word for word information from the SOW and then pasted it into resumes. An offeror has a duty to include information to establish that its proposal meets the solicitation requirements. Merely parroting the requirement does not cut it.

VariQ complained that the source selection decision turned on evaluation factors that were less important to the effort. But GAO found this unobjectionable. There is no requirement that a key discriminator also be the most heavily weighted evaluation factor.

Finally, VariQ argued that the Coast Guard conduced unequal discussion when it conducted post-selection exchanges with CompQSoft. While acknowledging that the solicitation allowed the agency to communicate with the apparent awardee after selection, VariQ argued that these exchanges were intended to only fix minor aspects of a proposal and not to allow the awardee to fix major flaws.

GAO noted that the acquisition was being conducted under the fair opportunity guidelines of FAR 16.505 and did not include any aspect of the FAR subpart 15.3, including the traditional concept of discussion. GAO also found that the solicitation did not limit the post-selection exchanges as much VariQ claimed. Indeed, the solicitation provided that exchanges may include questions about technical approach, price, or any other issues identified at the sole discretion of the government.

VariQ is represented by Scott M. McCaleb, Tracye Winfrey Howard, J. Ryan Frazee, and Nicole E. Giles of Wiley Rein LLP. The intervenor, CompQSoft, is represented by Christopher R. Shiplett of Randolph Law PLLC. The agency is represented by Allen Lotz of the Department of Homeland Security. GAO attorneys Young H. Cho and Peter H. Tran participated in the preparation of the decision.