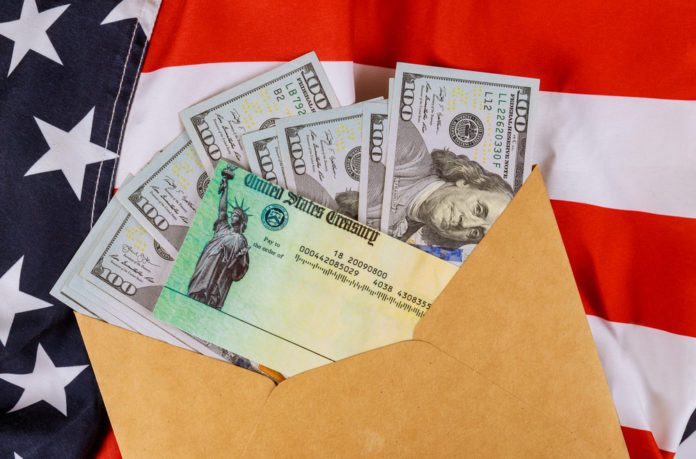 By Scott A. Freling, Michael Wagner and Peter Terenzio of Covington & Burling

It goes without saying that the COVID-19 pandemic has significantly affected the Department of Defense (“DoD”) and the defense industrial base.  And while Congress has taken steps to mitigate these impacts, the sheer scale of the pandemic’s effects pose a continuing challenge to both DoD and its contractors.  Now a group of major defense contractors has submitted a pair of joint letters to the Pentagon and OMB highlighting the need for further action and the risk to the defense industrial base if such actions are not taken.

As noted in our earlier coverage, Section 3610 of the Coronavirus Aid, Relief, and Economic Security (“CARES”) Act allows federal agencies to reimburse contractors for the costs of providing paid leave to employees who could not work because of facility closures.  But it has now been 110 days since President Trump signed the CARES Act into law and 58 days since DoD released draft guidance for reimbursement under Section 3610, and defense contractors are still waiting for the final guidance.  Moreover, Congress has not appropriated any additional funds for reimbursement under Section 3610, which could mean that any attempt to reimburse contractors under Section 3610 would result in offsetting cuts to other DoD programs, a concern identified by Under Secretary of Defense for Acquisition and Sustainment Ellen M. Lord in her June 10, 2020 statement to the House Armed Service Committee.

At the same time, and as described in a July 2, 2020 DoD memorandum, contractors have been required to incur significant costs that may not be covered by Section 3610.  These include, for example, the costs associated with facility closures, worksite sterilization and personal protective equipment (“PPE”), and social distancing within facilities, all of which are necessary to ensure safe operation during the ongoing pandemic.

To further highlight these concerns, last week, the CEOs of eight major defense contractors sent joint letters to both Under Secretary Lord and acting OMB Director Russell Vought.  The eight contractors expressed the concern that, without further appropriations, attempts to reimburse contractors under Section 3610 could significantly reduce the funds available for other DoD programs.  They further recommended that additional funds be appropriated so that DoD can assist contractors with the types of costs that may not be covered by Section 3610, including, for example, the costs of PPE and facility sterilization.

Finally, the eight contractors emphasized the significant financial risks that the defense industry could face in the absence of additional appropriations.  Without additional funds, the government  contractors may be unable to maintain their workforce or hire new employees.  Prime contractors who support many tiers of the defense industrial base may be unable to support the many small but critical subcontractors that make up the defense supply chain, which may result in production slippages and delays in delivering products or services to the government end-user, increased costs, or even the failure of some suppliers.

We will continue to monitor updates in this area as Congress considers additional COVID-19 stimulus legislation and DoD works to finalize its Section 3610 guidance on how defense contractors can seek to recover some of their COVID-19 costs.

Aug
4
Tue
12:00 pm How Higher Ed Can Prepare for th...
How Higher Ed Can Prepare for th...
Aug 4 @ 12:00 pm – 1:00 pm
While much of the ongoing cultural dialogue around higher education has focused on fall reopening plans, there is another concern looming large for higher education leaders: the U.S. Department of Education’s recently enacted requirements for[...]
1:00 pm ABA Section of Public Contract L...
ABA Section of Public Contract L...
Aug 4 @ 1:00 pm – 2:00 pm
RSVP to Lenore Hundley for webinar access details Call-In: 877-853-5257 ID: 955 5193 6132 Password: 772625
Aug
5
Wed
all-day 2020 Public Contract Law Section...
2020 Public Contract Law Section...
Aug 5 – Aug 19 all-day
Join the Public Contract Law Section for a series of 7 webinars running throughout the month of August. This real-time series provides 10.5 hours of CLE and can be purchased as a discounted package or[...]
1:15 pm CMMC: What Contractors Need to Know
CMMC: What Contractors Need to Know
Aug 5 @ 1:15 pm
Speakers: Jon Williams of PilieroMazza, Tim Brennan of SysArc, Kim Lester of X-Energy, and Joanna Patterson of CACI International Part of the MCCC GovConNet Pathway to Growth Procurement Conference 2020
3:00 pm Procedures and Pitfalls of Size ...
Procedures and Pitfalls of Size ...
Aug 5 @ 3:00 pm – 4:00 pm
An adverse size protest determination and an unsuccessful appeal can make or break a small business that is competing for federal contracts restricted to small businesses. Not only can it result in losing a contract[...]