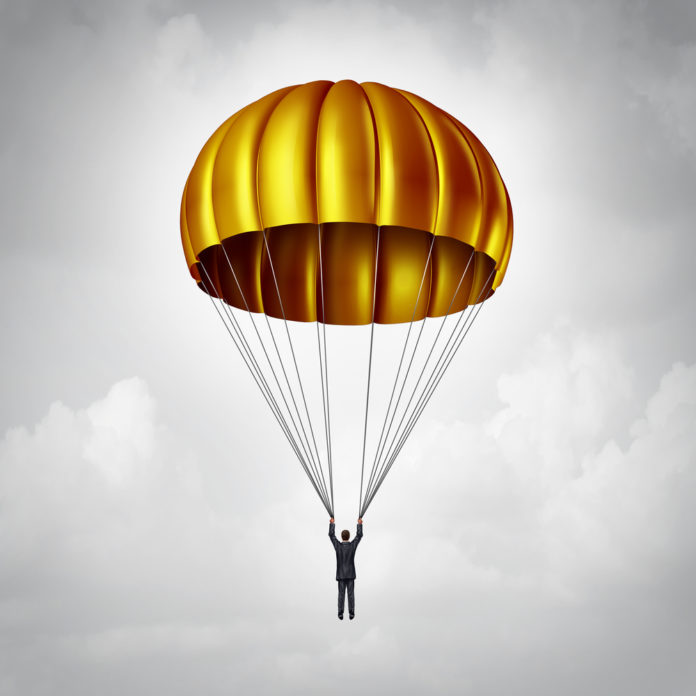 In 2014, DynCorp International terminated its CEO. DynCorp agreed to pay its former CEO a severance package totaling $9.2 million paid out over three years. The severance amount was equal to two times the sum of the CEO’s base salary and bonus.

DynCorp had several cost reimbursement contracts with the government, which were assigned to DCMA for purposes of contract administration. In accordance with FAR 52.216-7, which sets for the process by which the government pays contractors, DynCorp submitted incurred cost proposals to DCMA for 2015 and 2016. Those cost proposals included the costs that DynCorp incurred in making severance payments to its former CEO.

DCAA audited DynCorp’s cost proposals and found that much of the costs the company incurred in making severance payments to the former CEO (over $7 million) were unreasonable. DCAA opined that a portion of those severance payments exceeded the compensation limitations set forth in FAR 31.205-6(p). Relying on the audit, DCMA issued a final decision disallowing $6 million in severance costs that DynCorp had paid to its former CEO.

The board agreed that severance pay is not compensation. The FAR defines compensation as wages, salary, or bonus paid for services rendered during a fiscal year and recorded in the contractor’s cost accounting records. The severance payments made to DynCorp’s CEO could not be for services rendered in 2015 and 2016 because the CEO had been terminated; he was not rendering any services in those years.

But this was the end of the inquiry. The board noted that under FAR 31.201-3, costs are only recoverable if they are reasonable. Here, the board found that the method DynCorp used to calculate severance payments was unreasonable.

DynCorp is represented by Holly A. Roth, William T. Kirkwood, and Elizabeth Leavy of Reed Smith LLP. The government is represented by Arthur M. Taylor and Srikanti Schaffner of the Defense Contract Management Agency.