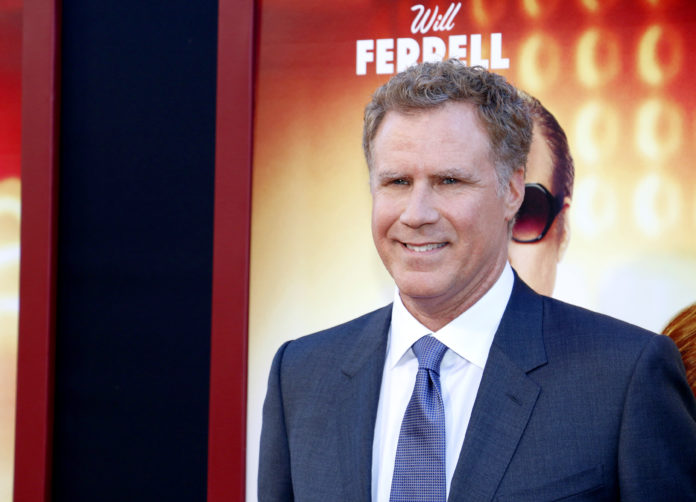 Protest challenging the agency’s evaluation under various non-price factors is denied. The protester argued that it should have received significant strengths for its technical and management approaches. GAO found that additional strengths were not warranted. For instance, the protester asserted it should have received a significant strength for proposing a highly-credentialed manager. While the manager’s background was impressive, nothing in the solicitation required the agency to assign a strength for a high-achieving key person. The protester also alleged that the agency had disparately evaluated proposals. But the protester had not demonstrated that the agency applied a different evaluation standard to the awardee.

The Department of Energy (DOE) issued a solicitation seeking support for the agency’s Office of Legacy Management, which conducts nuclear and chemical weapon post closures. Navarro Research and Engineering, Inc. and RSI EnTech LLC, among others, submitted proposals. DOE awarded the contract to RSI. Although RSI and Navarro had identical adjectival ratings on the non-price factors, DOE determined that RSI’s proposal was more advantageous than Navarro’s. What’s more, RSI’s price was significantly lower than Navarro’s. Navarro protested, challenging various aspects of DOE’s evaluation.

Navarro first argued that DOE should have assessed more strengths to its proposal under the solicitation’s technical and capabilities factor. But GAO found no reason to object to the evaluation. The record showed that DOE reviewed all aspects of Navarro’s technical and capabilities approach. It noted that Navarro’s key personnel were very experienced, and that the company’s approach would increase productivity and efficiency.

While Navarro argued that many aspects of its technical and capabilities approach warranted additional strengths, GAO found that the company had not demonstrated how these aspects would provide additional benefit. For example, Navarro contended that one of its key personnel should have been assigned a significant strength because they had received a Presidential award, managed many relevant contracts, and had experience managing the incumbent contract. GAO found this background impressive, but reasoned that the solicitation did not require DOE to assign a significant strength for an individual’s notable achievements.

Navarro further contended DOE disparately evaluated proposals because its quality control plan was not rated as high as RSI’s even though both plans contained the same attributes. But GAO found that the plans were not the same. RSI’s plan better described how it would implement DOE’s quality assurance criteria.

Next, Navarro argued that its management approach should have received a significant strength instead on a mere strength because, as the incumbent, Navarro offered a proven organizational structure. GAO found that Navarro simply disagreed with the agency’s judgment regarding the value of the company’s experience, and that this, without more, was not enough to sustain a protest.

Continuing on this theme, Navarro argued that DOE unequally assigned strengths to both its own and RSI’s recruitment plans. Navarro asserted that RSI’s plan did not deserve strengths due to unrealistic compensation plan. GAO, however, found that this argument did not meaningfully allege unequal treatment. The fact that RSI proposed lower labor rates does not explain how DOE evaluated proposals unequally. To successfully allege unequal treatment, Navarro had to show that DOE applied a different evaluation standard that required Navarro to propose higher rates to receive strengths. Absent such a showing, GAO could not find disparate treatment.