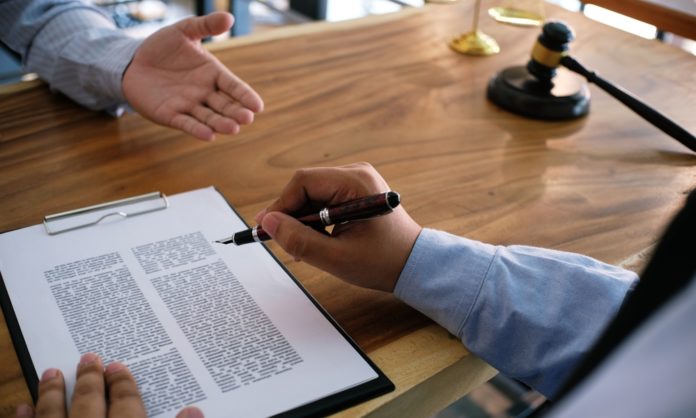 Contractor’s motion for summary judgment on government’s affirmative defense of release and waiver is denied. The parties had signed a settlement agreement with a release clause. The government claimed the release obviated the contractor’s claim and subsequent appeal. The contractor claimed it preserved its claim in the release. The board found that there were issues […]
Must be a Paid Member or a Free Trial Member to Access Content. Members log in here.