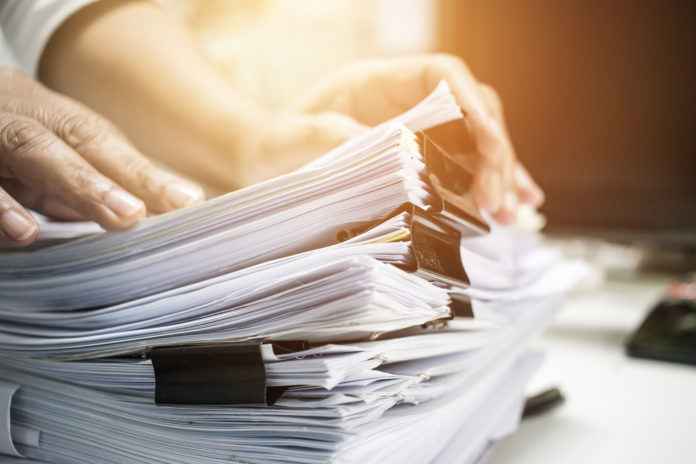 Protest challenging the elimination of a proposal is denied. The agency rejected the protester’s proposal because the protester had not provided labor rate components as required by the solicitation. The protester argued that the agency had failed to memorialize its decision in a separate document and thus the decision to eliminate was inadequately documented. Despite the lack of a separate decision document, GAO found that the record still contained sufficient documentation. The agency had identified the problem with the protester’s proposal in a compliance matrix, agency officials had discussed the proposal’s deficiency in emails, and the rejection letter sent to the protester sufficiently explained the rationale for the agency’s decision.

Leidos, Inc. submitted a proposal. The Army, however, rejected Leidos’s proposal because the company failed to provide the labor rate components for one of its subcontractors. Leidos protested.

Leidos first argued that the Army’s decision to reject its proposal had been inadequately documented because it had not been memorialized in a separate document. GAO acknowledged that an agency record must show the rationale for the agency’s decision, and that the Army had not memorialized its decision in a separate documents. Nevertheless, GAO found that the record contained sufficient documentation. The Army’s compliance matrix showed that the agency had identified the subcontractor rates as incomplete. The record contained emails between agency officials discussing Leidos’s noncompliance. What’s more, the agency effectively memorialized its decision in the notice it sent to Leidos rejecting its proposal. In that notice, the Army explained that Leidos had not complied with the instruction concerning labor rates.

GAO further opined that the rejection of Leidos’s proposal was reasonable. The solicitation instructed offerors to include the components of the labor rates for each subcontractor. Leidos did not include the components for one of its subcontractors. Rather, Leidos only included the fully burdened rates. When a proposal omits information required by the solicitation, the offeror runs the risk that the proposal will be rejected.

Leidos is represented by Shelly L. Ewald and Emily C. Brown of Watt, Tieder, Hoffar & Fitzgerald, LLP. The agency is represented by Captain Philip L. Aubart of the Army. GAO attorneys Todd C. Culliton and Tania Calhoun participated in the preparation of the decision.