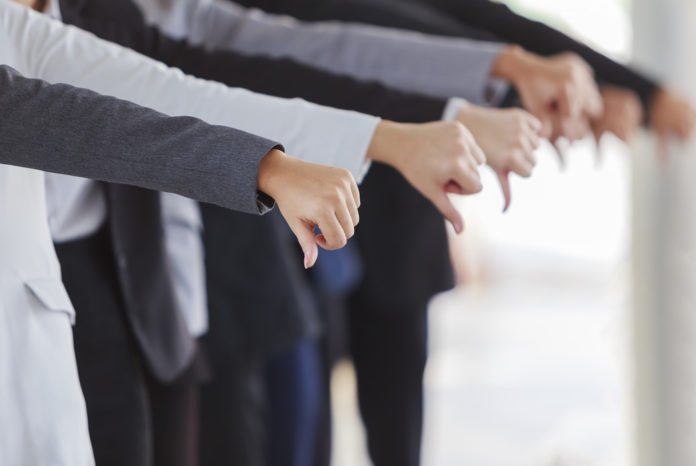 Protest challenging agency’s decision to exclude offeror from the competition is sustained. The agency contended that it excluded the protester’s proposal because it could not discern the identity of the quoting entity. GAO, however, found that taken as whole, the proposal sufficiently set forth the identity of the prime contractor. To be sure, the proposal made numerous references to the protester’s parent company. But the cover letter to the proposal had explained that the names of the protester and its parent were used interchangeably. Indeed, the protester had further explained its relationship with the parent company in clarifications with the agency.

The U.S. Coast Guard issued an RFQ to vendors holding a GSA FSS contract under the information technology schedule. The RFQ contemplated the establishment of two blanket purchase agreements.

The contracting officer sent a letter Knight Point seeking clarification on the company’s relationship with Perspecta. The letter asked whether the Knight Point and Perspecta were independent entities.

GAO found the decision to exclude the quote was unreasonable. The Coast Guard claimed that a provision in the RFQ precluded any other entity other than the prime contractor from contributing information for the quote. That provision stated that the “government will review the quote to ensure that all require volumes/information have been included . .  if [the] prime contractor does not submit all the volumes/information . . . the prime vendor’s submission may be rejected.” GAO disagreed with the Coast Guard’s interpretation of this provision. The provision was clearly focused on the completeness of the information submitted; it did not preclude entities other than the prime contractor from contributing information. The Coast Guard had thus excluded the proposal based on considerations not contemplated by the solicitation’s requirements.

GAO also determined that the Coast Guard had erred in determining that all the prior examples in the quote were from Perspecta. In its response to the agency’s inquiry, Knight Point had clarified that its examples were performed by itself and another company, and that both were Perspecta subsidiaries. In light of this clarification, GAO found that the agency’s conclusion that Perspecta performed the examples was unreasonable.

Knight Point is represented by Daniel R. Forman, Robert J. Sneckenberg, and Gabrielle D. Trujillo of Crowell & Moring LLP. The agency is represented by Shandra J. Kotzun of the Department of Homeland Security. GAO attorneys Heather Weiner and Jennifer Westfall-McGrail participated in the preparation of the decision.