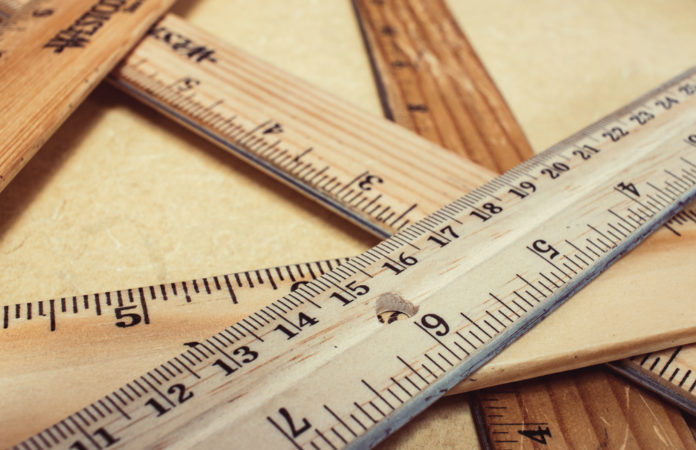 Protester’s request for reconsideration is denied. The protester alleged that in a previous protest, GAO erroneously found the agency’s evaluation of the awardee’s proposed metrology technician reasonable. GAO, however, determined that the protester was reading non-existent requirements into the solicitation. Contrary to the protester’s contentions, the solicitation only required the metrology technician have a high school diploma and some metrology experience. The awardee’s candidate—who had a bachelor’s degree in chemistry and experience calibrating lab equipment—satisfied the solicitation’s minimum requirements.

The solicitation required offerors to propose a metrology technician. NLT claimed that in its previous decision, GAO failed to consider the specific calibration and metrology work the RFP required of the metrology position. NLT contended that the solicitation required the technician to demonstrate metrology training specific to the work conducted by the ATF’s Fire Research Laboratory. NLT argued that MartinFederal’s metrologist did not set forth the calibration and metrology training specific to the Fire Research Laboratory.

GAO rejected NLT’s contentions. MartinFederal’s metrology candidate had bachelor’s degree in chemistry, had completed metrology course work, and performed work as a lab technician where she maintained instruments and performed calibrations. NLT had not explained how this experience was deficient. Moreover, the solicitation only required the metrologist to have a high school diploma and metrology experience. Contrary to NLT’s contentions, noting the solicitation required that the candidate possess training specific to the ATF’s Fire Research Lab.

Finally, NLT asserted that GAO had erred in finding that the agency effectively waived the training the requirements for MartinFederal’s metrologist. GAO, however, did not waive the requirements. MartinFederal’s proposal had referred to a “metrology technician” instead of specifically identifying the position as “metrology technician II.” GAO simply found that the omission of the “II” was a minor clerical error that did not amount to a technical deficiency.