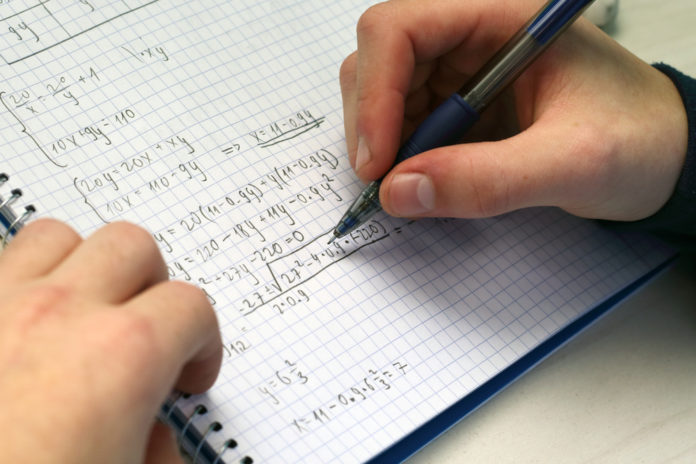 Offerors’ motion for judgment on the administrative record challenging the cancellation of a solicitation is granted. The agency cancelled a solicitation issued under GSA’s FSS contract so it could solicit the requirements through a different IDIQ contract. Two offerors objected to the cancellation. The government claimed that the court lacked jurisdiction to consider the cancellation of a solicitation, like this one, under FAR Part 8. The court ruled that it had jurisdiction to hear a protest challenging a cancellation regardless of the procurement procedures used. The government also argued that the suit was barred by FASA’s jurisdictional bar on task order protests. But the court reasoned that the bar did not apply because the suit was not a protest and it did not challenge the issuance of a task order. The court found that the decision to cancel was arbitrary because the government had failed to explain the rationale for the cancellation decision. Additionally, the court found that the agency violated the law by failing to conduct a Rule of Two analysis before deciding to cancel the solicitation and procure the requirements through an unrestricted IDIQ contract.

A disappointed offeror, People, Technology and Processes, LLC,  (PTP) filed GAO protests challenging both awards. In response to the protests, the Army took corrective action. As part of the corrective action, the Army ended up cancelling both solicitations. An internal Army memo explained that the Army cancelled because another IDIQ contract provided a better procurement vehicle than the GSA FSS contract and saved the agency time and money.

Tolliver filed suit in the Court of Federal Claims challenging the cancellation of the solicitation. Toliver contended the cancellation was irrational because it was not related to a procurement defect. Tolliver further alleged that by moving the requirements to an IDIQ where only large businesses were eligible for award, the Army violated the Rule of Two. PTP also filed a suit in the COFC, asserting similar theories. The court consolidated the cases. All the parties moved for judgment on the administrative record.

The court opined that FAR 1.602-2(b) provided a jurisdictional hook. That provision states that the government must ensure that contractors receive fair and impartial treatment. It is essentially a duty for the government to fairly and honestly consider bids. The government argued that FAR1.602-2(b) lacked independent substance—i.e., an agency can only violate FAR 1.602-2(b) if it violates another specific FAR provision. But the court rejected this, reasoning that the great weight of authority indicates that FAR 1.602-2(b) is itself substantive and can support a claim under the Tucker Act’s “in connection with a procurement” clause

The court continued that even if FAR 1.602-2(b) did not provide a basis to assert jurisdiction, 10 U.S.C. § 23-5(b)(2) provided a separate jurisdictional predicate. That statute provides that all proposals received in response to a solicitation may be rejected if the agency determines such action is in the public interest. This language is almost identical to FAR 15.305(b). Given that the FAR 15.305(b) provides a jurisdictional predicate for considering a cancellation, the court had no problem concluding that 10 U.S.C. §2305 also provides a basis for jurisdiction over a cancellation challenge.

Turning to the merits of the suit, the court found that the cancellation decision was irrational because Army failed to provide a reasonable explanation for its decision. Courts are authorized to set aside agency action when the record fails to articulate a rational connection between the facts found and the decision made. In this case, the Army cancelled the solicitation on the grounds that it would save time and money. But the court found that the Army’s rationale was bereft of any specific context or factual detail that would support these generalized assertions and naked conclusions. Agencies must “show their work” when making a decision. Indeed, the court noted, if it were to accept the Army’s “time-and-money-saved” allegations at face value, the government could always include that catch-all at the end of a decision to justify any solicitation cancellation.

Having found that the Tolliver and PTP had prevailed on the merits, the court also determined they were entitled to injunctive relief. The plaintiffs had been harmed by the cancellation by losing the opportunity to compete and profit from the cancelled solicitations. While the government alleged that the continued used of the FSS contracts would be onerous, this alleged harm did not outweigh the harm to the plaintiffs.