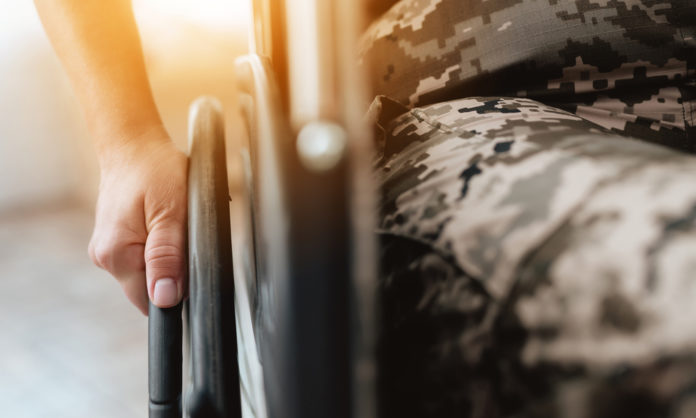 360 Patriot Enterprises and its former minority shareholder 360 Ventures agreed to pay a combined $1.12 million to settle civil fraud allegations that 360 Patriot was awarded two U.S. Army contracts set aside for service-disabled veteran-owned small businesses, at a time when it was not an eligible SDVOSB. From March 2015 to December 2017, 360 […]
Must be a Paid Member or a Free Trial Member to Access Content. Members log in here.