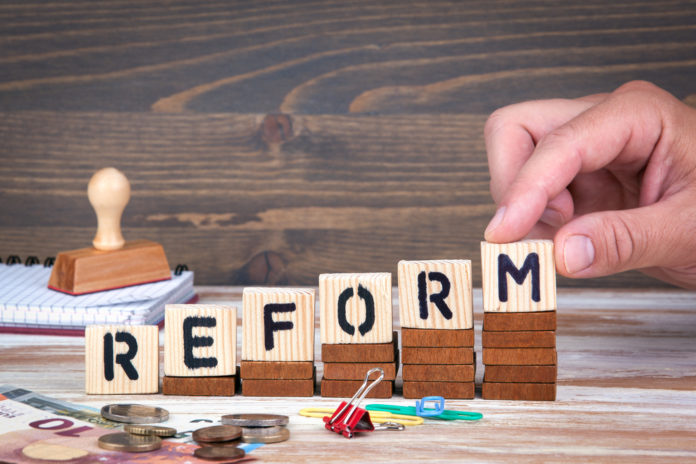 The Department of Veterans Affairs posted a solicitation for the construction and subsequent lease of a building. Initially, the solicitation stated that the utilities would be paid by the VA. Hamstra Chico, LLC submitted a proposal in response to the solicitation. In its proposal Hamstra included a cost component for electricity.

But after receiving initial proposals, the VA amended the solicitation and eliminated the language that specified that the cost of utilities would be paid by the agency. Electricity costs would now be borne by the contractor. Hamstra submitted a revised proposal, but it did not alter or remove the electricity cost component from its initial proposal. The VA did not assign a deficiency or a weakness for the electricity costs. In fact, the VA found Hamstra’s proposal favorable and awarded the contract to the company.

After constructing the building, Hamstra wanted to get the agency to take over utility cots. Hamstra submitted a claim alleging that the VA had engaged in defective negotiations by failing to identify the electricity costs in the company’s proposal as a deficiency or significant weakness. Hamstra wanted to reform the contract to make the VA responsible for electricity in the building. The VA denied the claim, and Hamstra appealed to the CBCA.

The board noted that reformation is a narrow remedy that attempts to bring a contract into conformity with the parties’ true agreement. Reformation is not intended to be a means by which a tribunal injects itself into the contracting process to create the contract it determines are best for the parties.

Hamstra argued that there was a mistake during discussions because the VA never brought up its contrary understanding of its terms of the lease as it was required to do. The board rejected this, reasoning that Hamstra was the one that never expressed its understanding of the lease. The amendment made it clear that the VA would not pay for electricity. Hamstra priced its contract as it deemed appropriate under the solicitation. Having received an award, the parties had presumably reached an agreement on a fair and reasonable price for the overall contract.

A reformation would be contrary to the express terms of the contract, which required the contractor to bear electricity costs. Hamstra was seeking to remove terms under which it won the contract. There was no evidence that the VA would have entered the contract with Hamstra if the agency had to pay for electricity. Thus, there was no reason for the board to think that shifting the cost of electricity to the VA was the “true agreement” of the parties.

Hamstra is represented by Paul F. Khoury, Richard B. O’Keefe and Lindy C. Bathurst of Wiley Rein LLP. The government is represented by Stephen J. Kelleher and Alicia M. Harrington of the Department of Veterans Affairs.