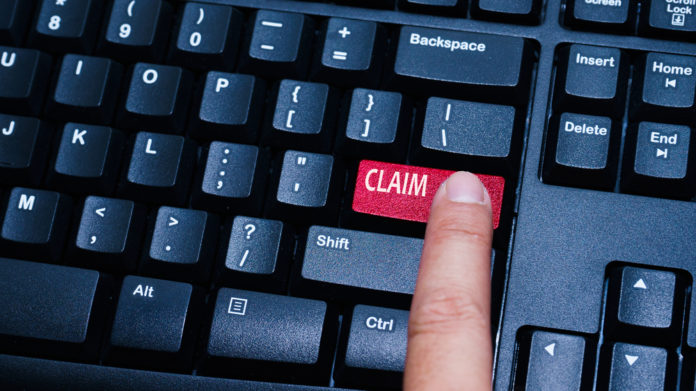 Government’s motion to dismiss for failure to state a claim is denied. The government argued that the court should apply the Christian doctrine—which allows a court to insert federal regulations into a contract—to incorporate American Recovery and Reinvestment Act reporting requirements into the contract. Those requirements, if incorporated, would have barred the contractor’s claim for costs incurred complying with the ARRA. But the court declined to incorporate the ARRA reporting requirements, finding that it was unclear whether the contract at issue was funded by the ARRA. Also, the court found that the contractor’s claim for overhead costs incurred while performance was suspended during a protest was not barred by Federal Circuit precedent.

The Army awarded Kudsk Construction a contract to renovate barracks at an Army Reserve training area. Shortly after the award, a disappointed bidder protested. Kudsk suspended performance pending the protest. Three months later, the protest was denied, and the Army sent Kudsk a Notice to Proceed.

Kudsk completed construction and filed a claim with the Army seeking (1) overhead costs incurred while waiting for the protest, and (2) costs of compliance with an ARRA mandate that required contractors receiving ARRA funds to submit expenditure reports. The Army denied the claims. Kudsk filed suit with COFC asserting the same claims. The Army moved to dismiss.

Aside from overhead costs, Kudsk also sought to recover costs incurred filing reports required by the ARRA. Kudsk claimed the Army had unilaterally changed the contract to impose these costs. The Army, however, contended that the ARRA reporting requirement was incorporated into the contract under the Christian doctrine as set forth in G.L. Christian & Assoc. v. United States, 312 F.2d 418 (Ct. Cl. 1963).

Under the Christian doctrine, a court may insert a clause into a government contract by operation of law if the clause is required under federal regulations. For a court to incorporate a clause, it must find (1) that the clause is mandatory, and (2) that the clause expresses a deeply ingrained stand of procurement policy.

The court was not persuaded that the ARRA reporting requirement was mandatory. The government had not affirmatively stated in any of its briefs that the contract was funded in any way by ARRA money. Additionally, it did not appear that Kudsk even had notice that its contract was funded by ARRA funds. The court was not inclined to incorporate the ARRA reporting requirement into the contract without evidence that Kudsk was aware its contract used ARRA funds.

What’s more, the court found that the Army could not satisfy the second, deeply ingrained, prong of the Christian doctrine. The ARRA reporting requirements, which were enacted in 2009, were newly-minted regulations to track the effects of a specific economic stimulus package. They were not an expression of deeply ingrained federal procurement policy.