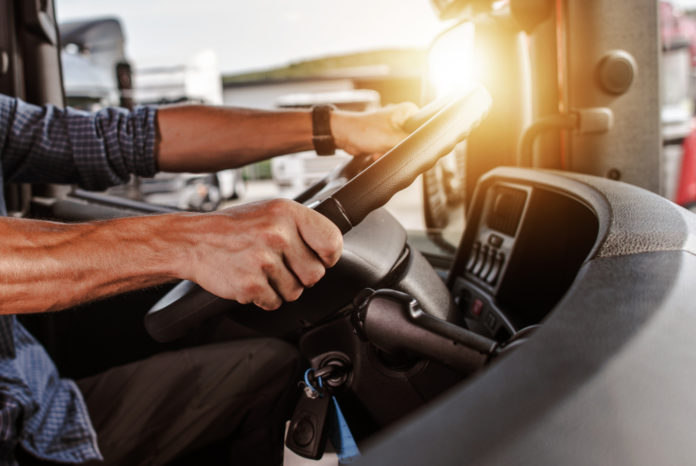 Vanquish Worldwide, LLC had two IDIQ contracts to provide trucking services to DoD in Afghanistan. Following performance. Vanquish submitted numerous claims to DoD. These claims fell into two broad categories. As to the first category, Vanquish alleged that it had not received as many trucking assignments under the contracts as it was entitled to. For the second set of claims, Vanquish contended that DoD had failed to pay demurrage rates—that is, extra charges for government-caused delay. DoD denied the claims.

Following the denial of its claims, Vanquish filed multiple suits in the COFC. One suit involved the claims for trucking assignment; the other involved the claims for failure to pay demurrage rates. The government moved to dismiss several counts of the trucking assignment suit for lack of subject matter jurisdiction and failure to state a claim. The government also moved to dismiss or for partial summary judgment the various claims in the demurrage suit.

As to the assignments suit, Vanquish alleged that the government had breached express and implied obligations to use an Order of Merit List (OML)to assign trucking missions. Under a process specified in the contracts, DoD had issued OMLs each week that specified what percentage of trucking missions would be assigned to each trucking contractor in Afghanistan. Vanquish contended that it was not assigned the missions it was entitled to under the OMLs.

The government moved to dismiss these various breach claims for lack of subject matter jurisdiction. The government contended that Federal Acquisition Streamlining Act of 1994—specifically 10 U.S.C.§ 2304(c)—precluded the court from exercising jurisdiction over Vanquish’s claims. Section 2304(c) prohibits the COFC from hearing protests in connection with the issuance of a task or delivery order. According to the government, Vanquish’s claims about trucking assignments were really just challenges protesting the award of delivery orders under the IDIQ and thus were precluded by FASA.

The court, however, was not persuaded by the government’s argument. FASA governs contractors’ right to file a protests challenging the issuance of a task or delivery order, not their rights to pursue claims for breach of contract. Here, it was clear that Vanquish was seeking money damages for breach of contract, not a bid protest remedy like injunctive relief. Additionally, Vanquish was not arguing that it had been denied a fair opportunity to be considered for a contract. Indeed, the court noted, when he denied the claims, the DoD contracting officer clearly understood that Vanquish was not pursuing a protest. In short, FASA did not divest the court of jurisdiction over Vanquish’s trucking assignment claims.

But the court rejected this argument, reasoning that the minimum ordering requirements and the alleged obligation to assign missions pursuant to the OMLs were separate and independent contractual obligations. The court stated that it was unaware of any precedent suggesting that once a minimum quantity requirement had been met under an IDIQ contract, the government may ignore independent contractual obligations that intended to ensure fairness in the assignment of the tasks orders among multiple contractors.

The court also rejected the government’s argument that Vanquish had failed to allege sufficient facts to state a claim. The government contended that Vanquish acknowledged in its complaint that it lacked sufficient information to identify the precise number of missions it would have been assigned under the proper OML process. The court, however, found that Vanquish’s complaint alleged as a matter of fact that DoD did not follow the OML process, and that had it been followed Vanquish would have been assigned more missions. It may well turn out that the allegations were proven false. But in a ruling on a motion to dismiss, the court had to accept well-pleaded allegations as true.

The government also moved to dismiss 99 other demurrage claims on the grounds that Vanquish had misinterpreted the contract. The contract provided that demurrage would be paid for any delays caused the government after three days of lay time at the point of loading or three days of lay time at the point delivery. Vanquish argued that if it experienced more than three days of delay at either the loading or unloading point, it was entitled to demurrage payments for every additional day of delay calculated cumulatively at each point. Thus, under Vanquish’s theory, if a contractor were delayed 5 days at loading and two days unloading, then they would be entitled to four days of demurrage—two days for loading and two days for unloading.

The court, however, agreed with the government’s interpretation of this provision. Demurrage was only payable where the contractor experienced more than three days at the loading point or more than three days at the unloading point, and the lay time for each location was calculated separately, not cumulatively as Vanquish alleged. Thus, five days of delay at unloading and two days of delay at loading, would only entitle a contractor to two days of demurrage. i.e., the extra two days at loading. The court found that this interpretation was consistent with other terms of the contracts. Indeed, other provisions in the contracts specifically stated that delay would be tallied separately for the origin and delivery points.

Finally, the government moved for summary judgment on 68 other demurrage claims on the grounds that Vanquish did not supply the government with the verification requirement for the payments of those claims. To receiver demurrage payments under the contract, contractors had to provide specific documentation to verify the delays. It was undisputed that in many cases, Vanquish had not supplied the required certification documents. Accordingly, the court granted the government summary judgment on those claims.